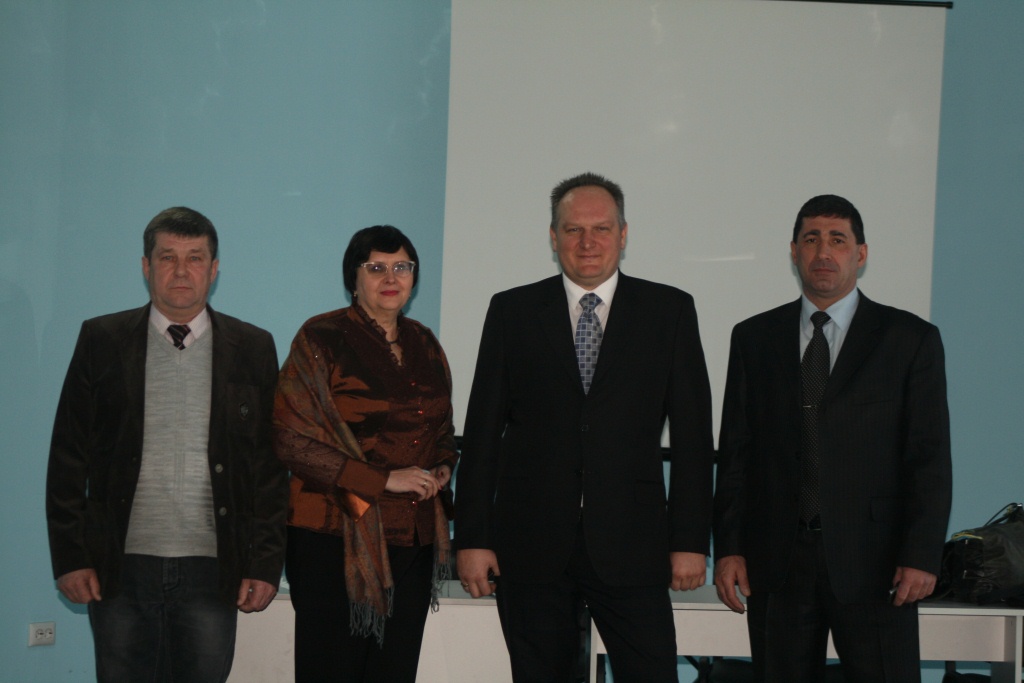 Michael Korabelsky, formerly head Akhtyrsky garrison of fire protection, stood at the helm of the district unit of the NGO “International Anti-Corruption Assembly” (IAA). The official presentation took place on 17 March, during an anti-corruption forum, which was held in the conference hall of “The Matrix.”

To represent the Ministry of Emergency Situations veteran in the post of the head of Kiev arrived IAA Vyacheslav Saenko. From the Sumy representation organization it was delegated to the deputy. Regional Head – Valery Babich.
On the eve of the anti-corruption activists IAA event signed a memorandum of cooperation with local authorities and law enforcement agencies. The memorandum presented to the public meeting in the “Matrix”.
Forum organizers were pleasantly surprised by the interest shown ahtyrchane to the topic of combating corruption. In the hall there were the first leaders of the district, representatives of law enforcement agencies, the public council and public organizations of the city, volunteers, politicians and the media.
The discussion raised issues of concern ahtyrchan: construction of dairy in the town center, a variety of abuse of power, lack of confidence in those who volunteer to fight corruption. IAA leaders made a real cross-examination. The participants showed a burning interest in what they do “antikorruptsionery” before joining the Assembly.
Babic touched for BTI. Korabelskomu remembered long life of public service. Sayenko asked about his business activities, he led before headed the public organization.
Curious been ahtyrchanam and details related to the activities of the International Anti-Corruption Alliance. Namely, funding sources, future plans, work abroad, methods of achieving goals. After the official part of the event, discussions continued on the sidelines.

The opening of offices in the Ohturka town