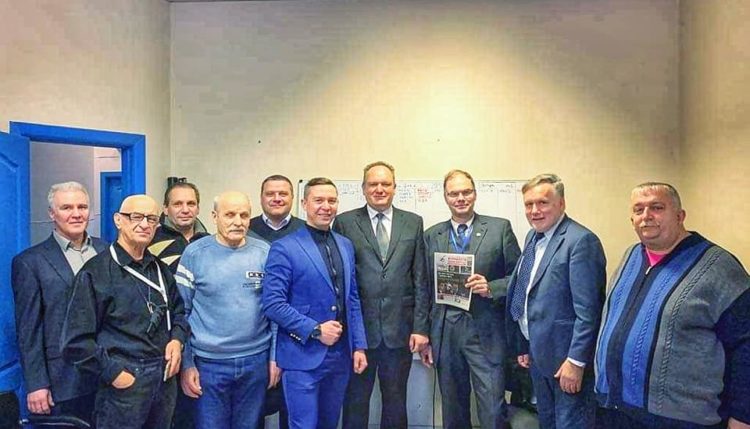 Anticorruption platform has been replenished by new members

On January 9, 2019, a working meeting of six representatives of the largest and most active non-governmental organizations active in the field of anti-corruption legislation, combating corruption and organized crime and legal education of young people was held at the central office of the International NGO “International Anti-Corruption Assembly”.

During the meeting, the representative of the International Anti-Corruption Assembly, Vyacheslav Sayenko, made a proposal to the participants to join the anti-corruption platform and combine efforts in combating corruption in the country.

The association will provide the opportunity to realize its STRENGTHS in joint projects and mutual assistance actions and will significantly reduce the DANGER and protect its WEAKNESSES at the expense of partner colleagues.

To the attention of the members of the organization! Updating the degree of protection of individual IDs.