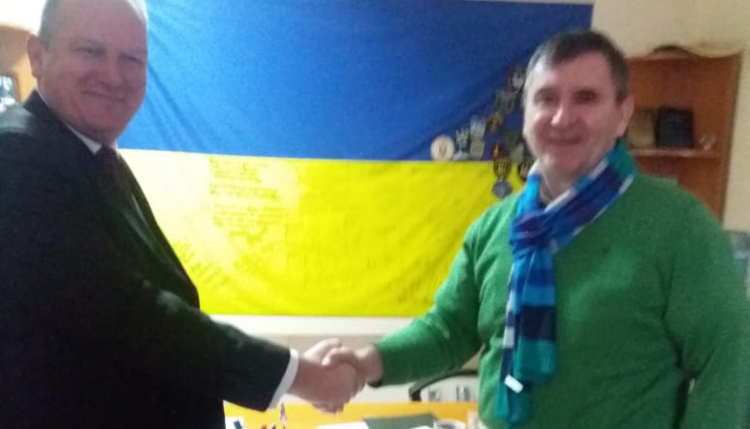 Taking into account the situation in Ukraine that arose due to the expansion of the military contingent directly on the borders of Ukraine, on the basis of the Decree of the President of Ukraine No. 393/2018 “On the Introduction of the Military Status in Ukraine” and following the provisions of the Articles of the Law of Ukraine “On the Legal Status of Military Status” interest in the development of cooperation, in order to effectively use common opportunities in the field of preparing citizens for the protection of the state, based on the provisions of the military doctrine, the national program of military-patriotic s education of citizens on issues of enhancement of defense NGO “Ukrainian military organization SPAS-23”, on the one hand, and NGO “International Anti-Corruption Assembly” on the other signed a memorandum of cooperation.

The purpose of the Memorandum is to develop and implement joint programs aimed at implementing the measures set forth in the annex to the Plan of Implementation of the Memorandum of Cooperation between the Command of the Army Land Forces of Ukraine and the Public Organization “Ukrainian Military Organization SPAS-23” dated November 29, 2018, and the preparation of citizens Ukraine to protect the Motherland, their military patriotic upbringing, participation in training, training as well as raising the level of professional skills of the personnel of the territorial defense, prize workers (reserve) military and technical specialties

Anticorruption platform has been replenished by new members