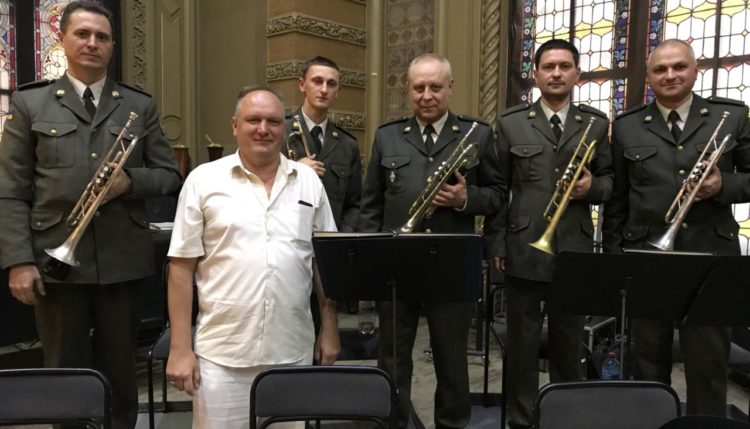 IACA at a report concert of Odessa Military Academy Orchestra

A report concert of Odessa Military Academy Orchestra took place at the Philharmonic Concert Hall on May 10. The chairman of the “International Anti-corruption Assembly” Vyacheslav Leonidovych Sayenko was personally invited to the “Made in Ukraine” concert by his military-friends from orchestra. Repertoire of the concert was various, but commonly aimed at the history of our contry and upbringing the spirit of patriotism.

We sincerely thank each participant and the organizer of this concert for these emotions and impressions!

International Anti-corruption Assembly at a charity concert in Khust

Volunteers on the front line