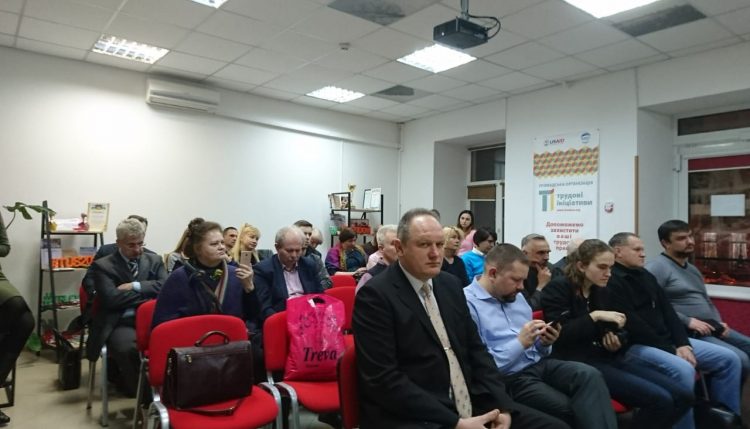 The International Anti-Corruption Assembly was personally invited to the NGO “Labor Initiatives” to open the meeting with one of the most famous corruption in modern Ukrainian history – Anna Solomatina. 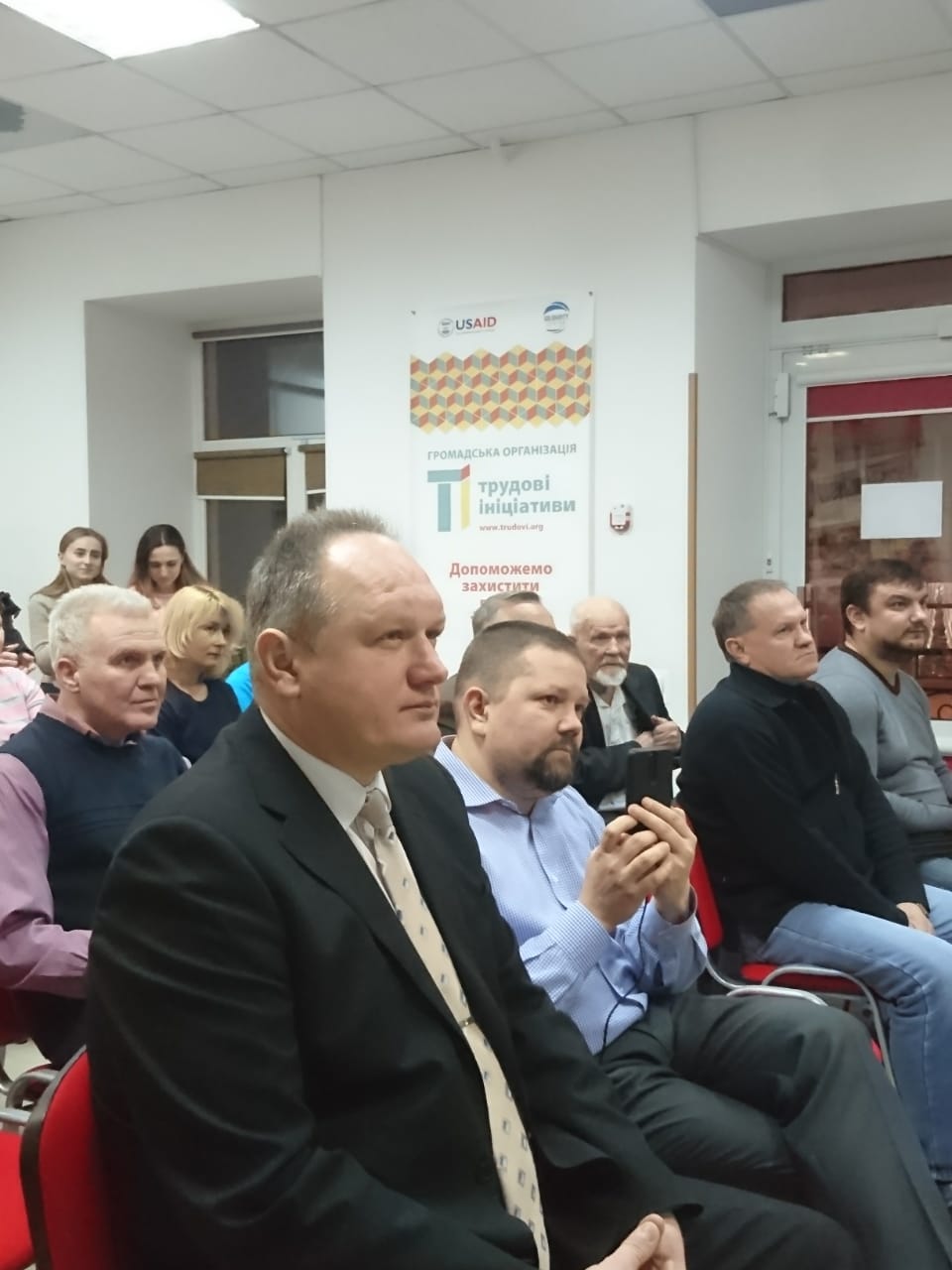 During the meeting, all of them came to know how to work in a specialized anti-corruption body, how to expose corruption and combat the pressure from high-ranking officials. After a general meeting, Vyacheslav Saenko was able to ask Anna Solomatin further about professionalism in the personal bestside.
Anna Solomatina was the head of the Department of Financial Control and Livelihoods Monitoring at the National Agency for the Prevention of Corruption (NACC) and in 2017

Round Table and Presentation “Without Shadow of Doubts”