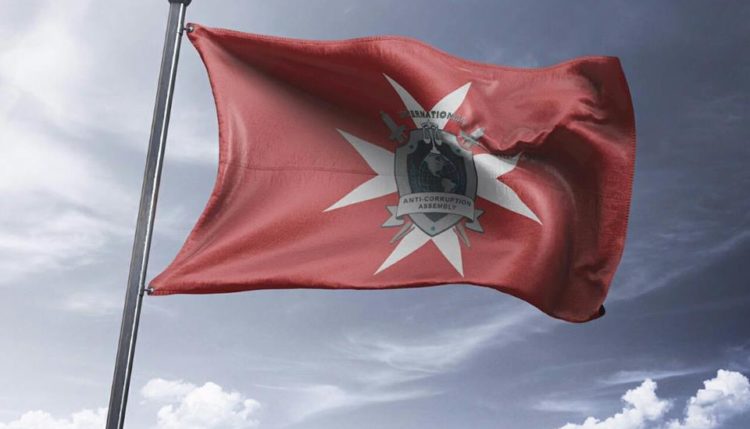 Ceremonial documents were handed over to the event. Moreno Zukhetti was appointed head of the MAA representation in the Republic of Malta