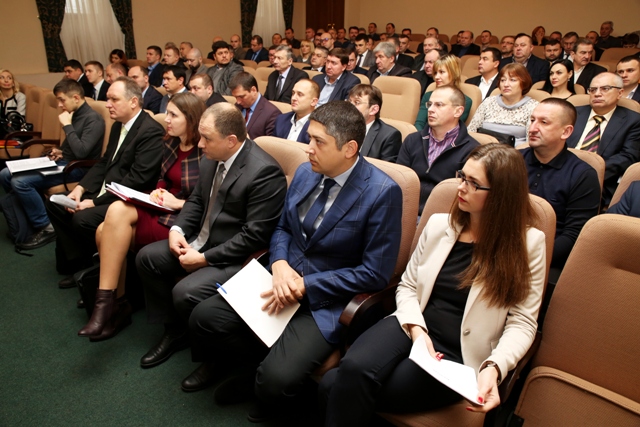 Hryhoriy Osovy, head of the Federation of Trade Unions of Ukraine, Sergiy Savchuk, the ILO National Coordinator, and Serhiy Bilenky, head of the All-Ukrainian Association of Regional Employers ‘Organizations of the Metallurgical Complex of the Metallurgists’ Federation of Ukraine, Vyacheslav Saenko, chair of the International Anti-Corruption Assembly, joined the discussion on socially important issues.

At the meeting, Vyacheslav Saenko raised a number of important issues regarding corruptive actions of DPF workers in Zhytomyr, Ivano-Frankivsk, Vinnytsia, Rivne and Volyn regions. But he stressed on the non-recurring appeals of the IAA to the direction of the Particleboard on the detected violations of the law.

After V. Saenko’s speech, he followed the report of an independent audit, which only confirmed the preliminary statement. The regions with the highest number of detected offenses were all the same Zhytomyr, Ivano-Frankivsk, Vinnitsa, Rivne and Volyn regions

Wolves in sheep’s clothing, or as “reforming” cover Raiders