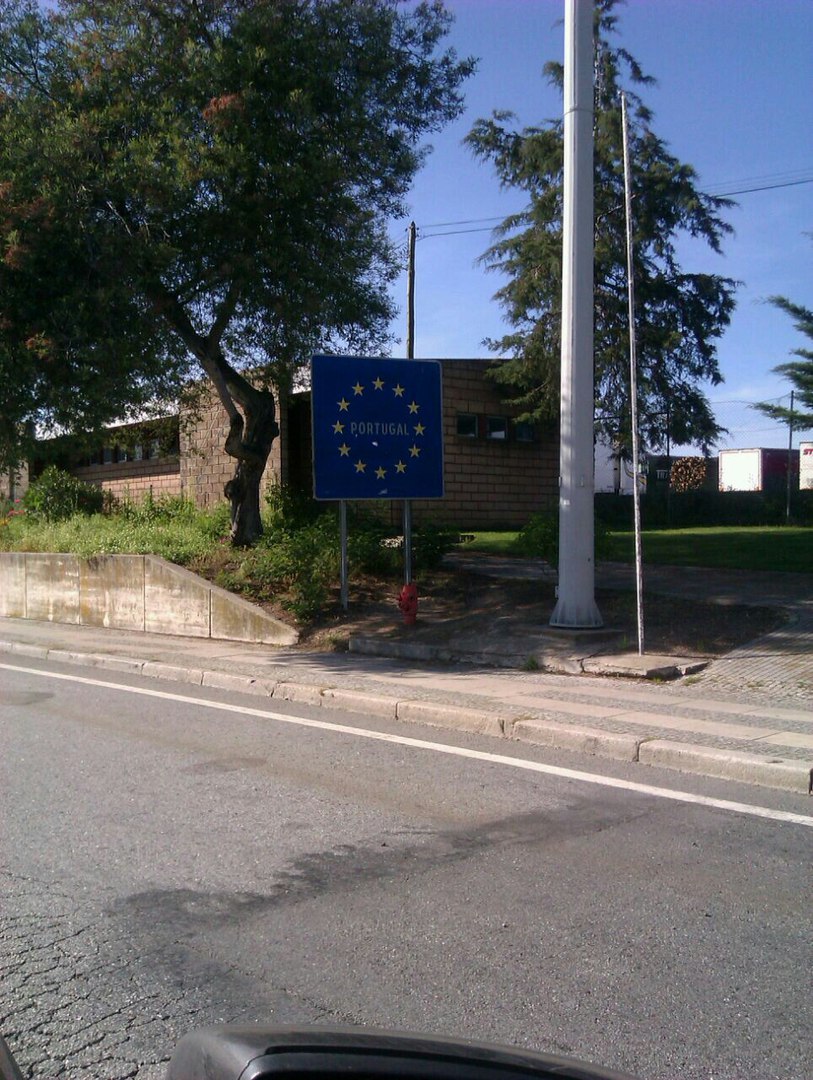 In the last 14 days, motorists from Ukraine were the first who traveled across Europe with the aim to draw attention to the main problem of Ukraine, the high index of corruption. The rally started from the border checkpoint “Ustyluh”, then motorists visited Warsaw-Berlin-Brussels, where he visited the European Parliament, visiting Paris, went to Lisbon, where he spent several days taking part in the II International forum “Territory without corruption!”. The next town on the way was Seville, where he held another meeting with European partners was held and the discussion and exchange of experience in solving the problem of high corruption index. After was Cartagena, Valencia, Barcelona and Milan, where he held another meeting with representatives of the city authorities and visited several large industrial sites and held working meetings with the relevant manuals. 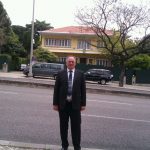 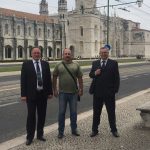 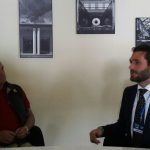 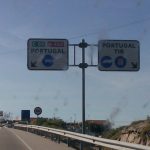 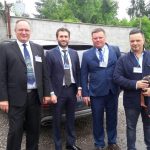 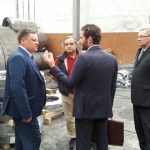 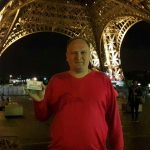 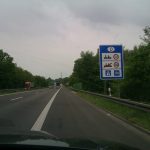 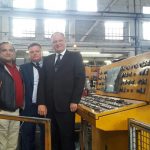 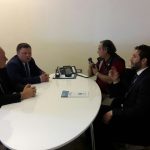 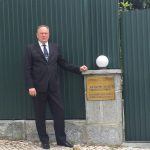 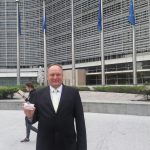 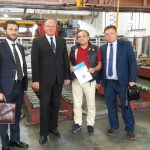 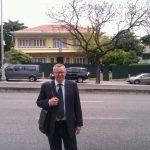 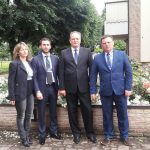 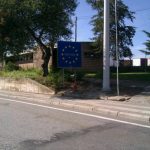 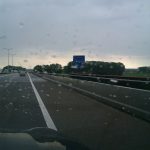 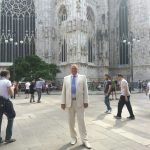 In General, car mileage spent on the road 14 days after 8244 km and visited few cities of Switzerland, Austria, Nuremberg, Dresden, Wroclaw, Radom, Lublin, Lyuboml, and its members had more than a dozen working meetings stating the problem in the whole of Europe!