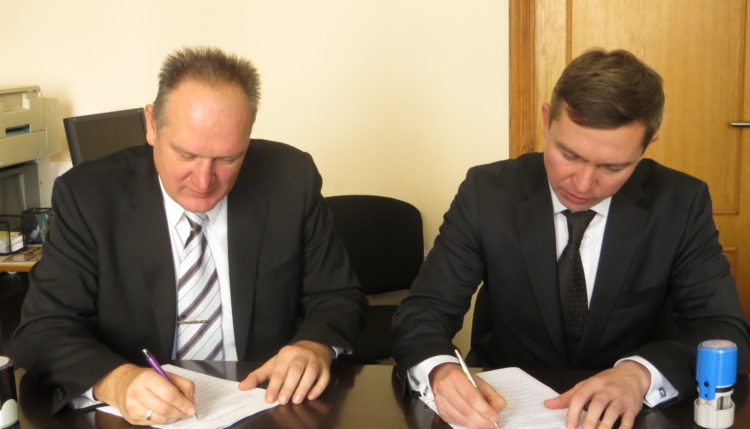 On November 17, at the office of the NGO Stop an Illegal, the leaders of the International Anti-Corruption Assembly, Sayenko Vyacheslav, and the NGO Stop Dolegal, Shinkarenko Denis, signed a memorandum of cooperation.

During the working meeting, the leaders of the organizations discussed a plan of joint actions aimed at combating illegal traffic and carriers.

“Signing a memorandum of cooperation will allow us pracbwatas to be more productive and will not only help overcome the corruption component in society, but will also allow us to quickly monitor dubious entrepreneurs who work illegally,” said the Chairman of the IAA