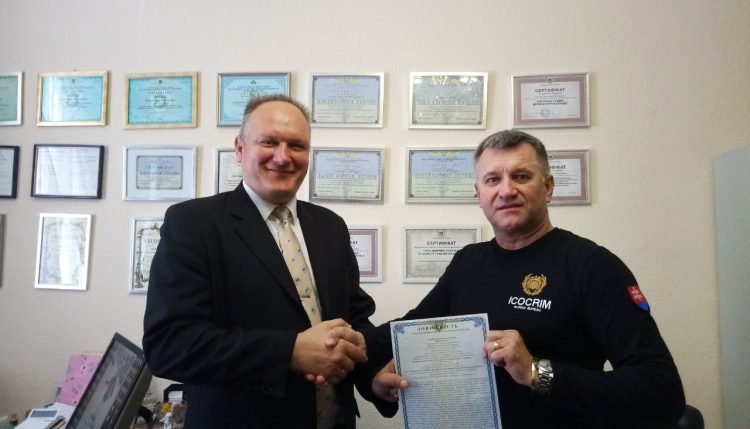 A citizen of the Slovak Republic, Josef Zatko, who is a doctor of law in his country and an independent journalist of associations in Brussels and Slovakia, has faced signs of corruption in several educational institutions located in Ukraine.

Having understood the corrupt scheme in the education system and having seen the active work of the International Anti-Corruption Assembly, after several meetings and communication on this topic, he invited the IAA Secretary General Vyacheslav Sayenko to join the general investigation and gave him the right to represent his interests at the official level.

Today, on May 20, a power of attorney has been issued in Kiev, according to which the “International Anti-Corruption Assembly” has received the right to represent the interests of Joseph Zatko on the territory of Ukraine in all state and public organizations and institutions, in the “National Academy of Pedagogical Sciences of Ukraine”, in the State Higher Educational Institution “University of Education Management”, in the “Institute of Management and Psychology”, in the National Police of Ukraine and all its territorial subdivisions, law enforcement bodies, economic courts and administrative courts at all levels of Ukraine and the Supreme Court of Ukraine, the Office of the Procurator-General of Ukraine and all its territorial subdivisions, with all the rights granted by law to the victim, plaintiff, defendant, third party and applicant, and to represent the interests on issues of violation or challenge the rights.

III Forum of the Coordination Committee of Public Councils of Ukraine