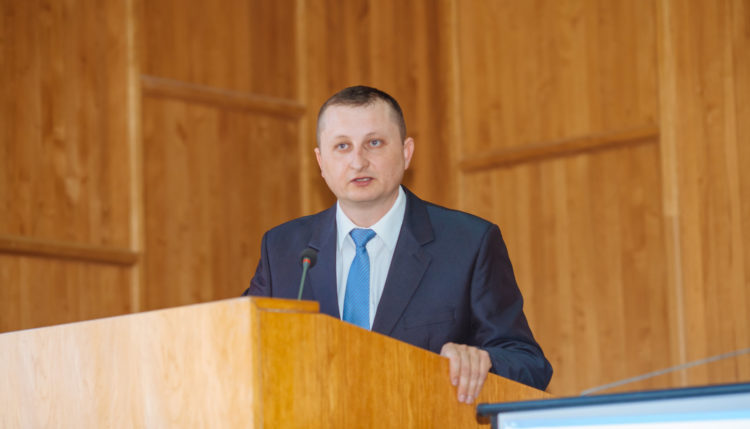 On April 18 an extended meeting of the International Anti-corruption Assembly was held in the conference hall of Uzhhorod City Council. There was the Organization’s presenatation and the speach of guest speakers from the central administration of the IACA and representatives of the region governance during the meeting.

The IACA chairman, Vyacheslav Sayenko’s speach refered to the plans of the Organization’s activity in the region and readiness for expanding. Also he presented a number of social projects which are being operated by the Organization`s team.

At the end of the meeting the opening of the first region agency of the IACA in Zakarpattia region (in Khust).